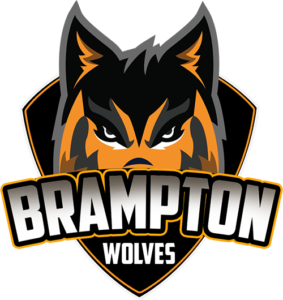 With a Won 4, Lost 3 record from their eight matches played the Brampton Wolves were highly impressive playoff contenders in their 2019 GT20 Canada debut season. In fact the Brampton Wolves just fell short of reaching the final, agonizingly losing to eventual Champions the Winnipeg Hawks by seven wickets in their playoff match that was extended until the very final over.

Batting first in the playoff match Brampton Wolves scored 200/7 off its 20 overs. Babar Hyatt (32), Skipper Darren Sammy playing only his very first match of the Tournament (33) and Shahid Afridi (32) all gave the innings much needed impetus after the Wolves had initially been reduced to 75-4 after 9.1 overs. Winnipeg’s captain Rayad Emrit took 3-43 off his allocated four overs to be his team’s most successful bowler.

The Brampton Wolves 200/7 however proved to be insufficient against the irrepressive Winnipeg Hawks. Led by fifties from Shaiman Anwar (52) and JP Duminy (50) the Hawks eventually reached their target in the 20th over for the loss of just three wickets. 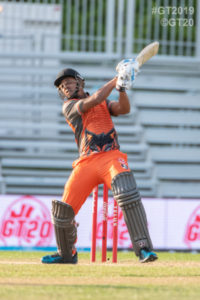 The Brampton Wolves impressive march to their playoff spot was founded on the outstanding batting of Lendyl Simmons at the top of the order coupled with Ish Sodhi’s penetrative bowling. Simmons scored 177 runs from seven matches played at an average of 29.5 and with a strike rate of 165.7. Sodhi meanwhile captured 12 wickets at a paltry 14.58 average and a 7.95 strike rate. Inexplicably he was not chosen for the final eleven, which contested the playoff match.

For the Brampton Wolves Nitish Kumar with 44 runs from five innings and Cecil Pervez, three wickets from seven matches were the most impressive Canadians. The Brampton Wolves wins came against Montreal Tigers by 10 wickets, Edmonton Royals by 27 runs, Winnipeg Hawks by 7 wickets and Toronto Nationals by 11 runs. Their losses came against Montreal Tigers by 4 wickets, Vancouver Knights by 8 wickets and again to the Knights by 77 runs. They also had one match, against Edmonton Royals abandoned due to rain. 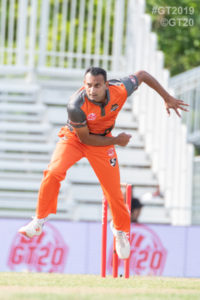