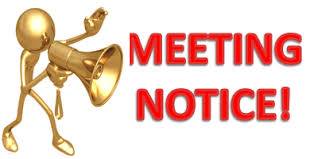 The coming month of June now seems likely to provide answers to two very interesting developments concerning Canadian cricket. The first of these will be about the commencement of the 2020 Domestic Cricket Season following the effects of COVID-19, The second will be in regards to the scheduling of the 2020 Cricket Canada Annual General Meeting.
As the photo on the adjacent Contents page illustrates Canada’s cricket fields have remained empty since the onset of the COVID-19 pandemic! Not unlike other sports across the world the COVID-19 pandemic has caused widespread cancellation, and a high degree of uncertainty as to when cricket matches of any sort can resume. Several Canadian provinces have however begun to remove their respective COVID-19 restrictions so there is now justifiable optimism that during the coming June month, Canadian cricketers will be advised as to if and when their playing activities will be allowed to be resumed.