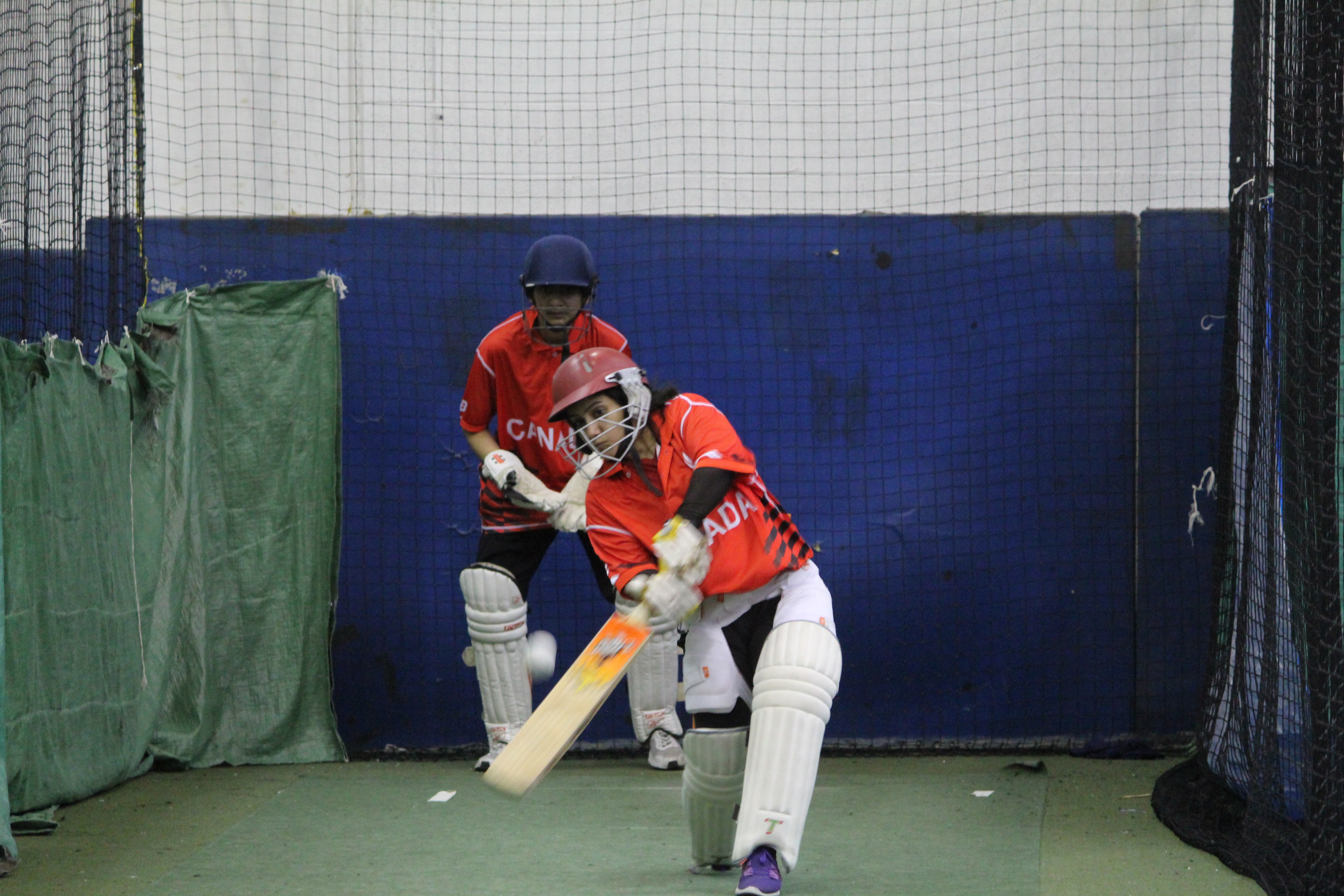 It’s An Exciting Time To Be A Female Cricketer In Canada!

With the conclusion of the trials for the National Squad in Feb 2019 a group of 18 players have had the opportunity to propel their game to the next level by participating in a rigorous training camp. The expectations from the squad are high as a great responsibility has been placed upon them. The squad is a good mix of experienced and young talent that will now have to translate the preparation into performance.

Never before, in the history of women’s cricket in Canada has so much support been forthcoming to a team to prepare itself for international competition. As the training continues, the squad is preparing to embark on a first ever preparatory tour overseas that will give them an opportunity to put all the training and plans together and to develop some game savvy and a winning mindset.

Most notably, there has been a great spirit and enthusiasm in the camp. Players, particularly the newer and younger players have acknowledged that they have benefited from the focused attention received in a competitive setting and are more eager than ever to learn and improve on their skills.

From the perspective of one of the selectors “We should endeavor to create a situation where the newcomers to a team are able to constantly challenge the senior players to ensure that the drive to improve is constantly on.”

The road ahead is challenging. Defending the title that was won in 2012, followed by a long period of lack of competitive opportunities will require that all players come out with guns blazing and a steely determination to succeed at all cost.

It is important that we raise awareness of women’s cricket in Canada and hopefully as a result we will get more players, followers and patrons.

Toronto Cricket, Skating And Curling Club One Of Canada’s Finest For Almost 200 Years!