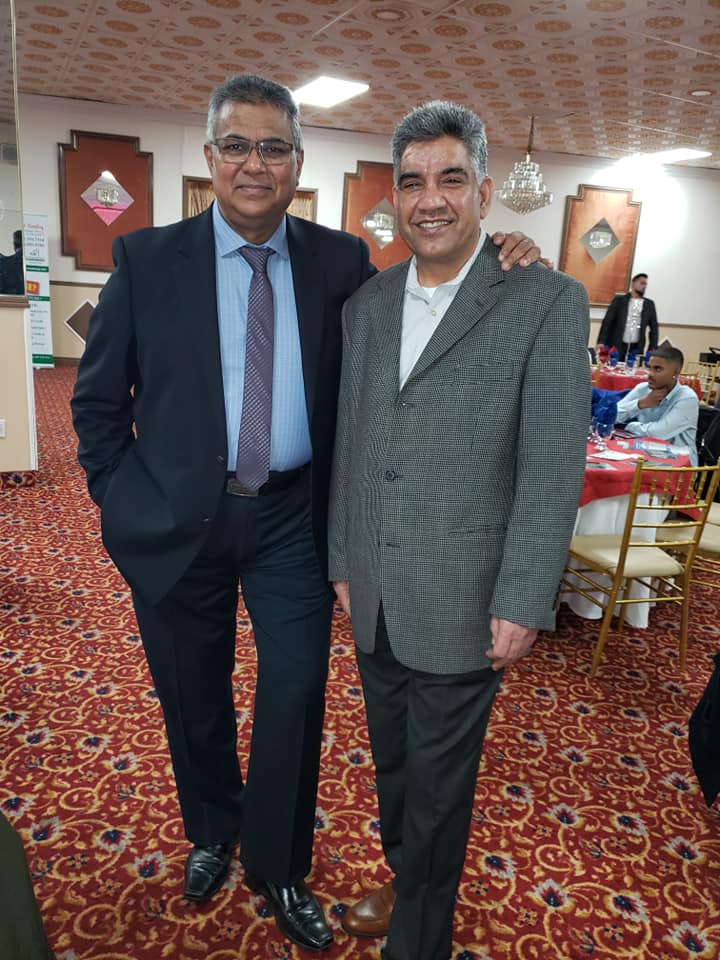 LOOKING BACK 2020: CHALLENGES, PROGRESS AND THE PATH FORWARD: 2021 BECKONING