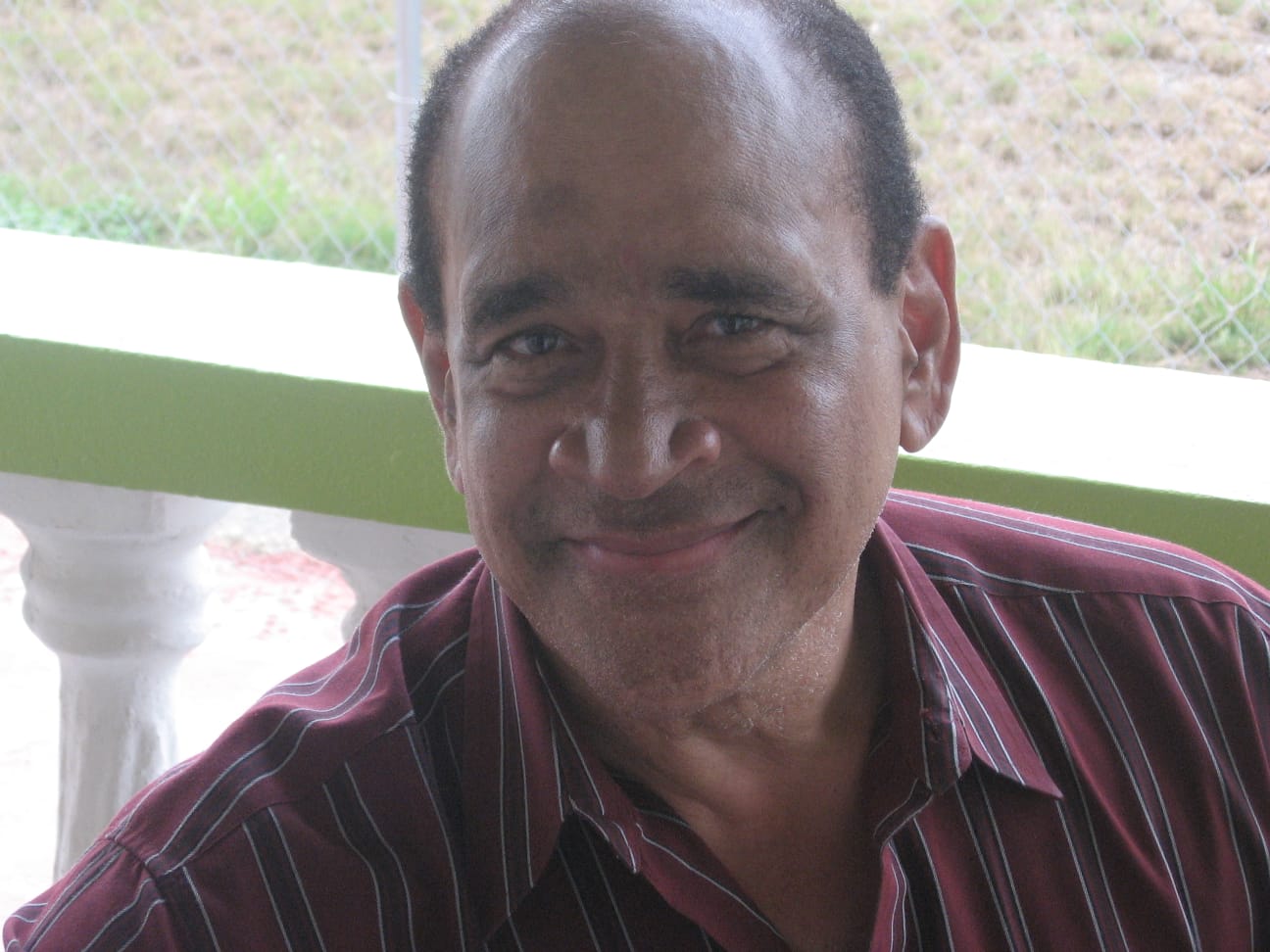 Publisher's Message: A Most Deserving Acknowledgement!

Wickets is now in its third year of production with this April
Issue as the thirty-third to be published in succession. As
a monthly online cricket magazine Wickets’ established
objective at its inception was to further publicize and
promote the outstanding accomplishments of Canadian
Tony McWatt
– Publisher
cricket involved individuals. As such the Cover photo and feature article of each
monthly Issue has always been reserved for an individual whose accomplishments
and/or achievements has been most deserving of such an honor. After three years of
publication and thirty-three Issues later that honor, admittedly belatedly, has finally been accorded to Austin Ward
for his forty-seven years of distinguished service to Canadian cricket.
As indicated in the Cover Feature article which appears on Pgs 5-7 of this Issue, Ward officially retired from any further
involvement in Canadian cricket in 2019 after forty-seven years of outstanding service in almost every available
capacity. From its relatively humble beginning in 1974 as the Toronto & District League Treasurer, Ward’s career
progressed to encompass such admirable roles as T&D League President, T&D’s Representative to the Ontario
Cricket Association (OCA), a similar role as the OCA’s Director to the Canadian Cricket Association, historically one
of the National Selectors who selected the Canadian Team that participated in the ICC 1979 World Cup, Canada’s
first ever appearance at international cricket’s quadrennial marquee tournament and finally as Curator and Manager
of the multi turf wickets equipped King City Maple Leaf Cricket Club. In each and every one of those capacities
Ward’s service was quietly effective and efficient.
As I can personally attest in addition to his outstanding
service in the may administrative roles he fulfilled,
Austin Ward was also as the Owner/Manager of
Dixie Sports extremely economically supportive of
Canadian cricket. During my three year mid-eighties
stint as Ontario Cricket Association’s Executive Director
during which as part of my responsibilities I published
Issues of the Ontario Pitch as its quarterly magazine,
Austin’s advertising support was both outstanding and
unparalleled. There was not a single published Ontario
Pitch Issue that did not include at least a Dixie Sports
full color quarter page, oftentimes full page ad.
Having served for as long as he has and in as many varied
roles as he did, Austin now fully deserves both the rest
and relaxation that will hopefully be the direct outcomes
of his retirement. He is also fully deserving of much
greater recognition for his outstanding contributions
than merely being the cover photo and feature article
subject of a Wickets magazine monthly Issue. Given the
involvement he has had in the maintenance and upkeep
of many of the Toronto’s cricket venues, if and when the
time comes for the City to have finally developed a world
standard stadium as the headquarters for Canada’s
hosting of international matches, the association of his
name with some aspect of such a facility be it a stand,
an entrance gate or even a hallway would be a most
deserving honor.