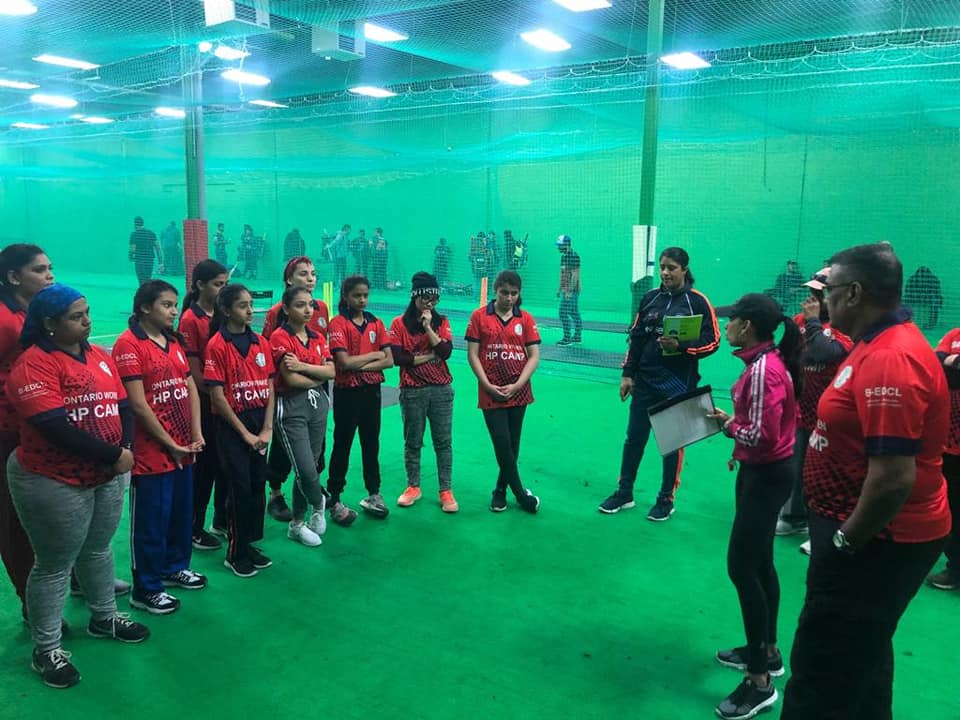 The COVID 19 epidemic continues to seriously
impact Cricket Canada programming as the
new season approaches. The current situation
in Ontario makes it very hard for Ontario
based national and high-performance
players to prepare for the season, as well
as rendering national team practices for
Ontario based players impossible.
The major event of the last month was the
announcement of the Global T20 relocating
to Malaysia for 2021. The Global T20 organizers
have been working with Cricket Canada
throughout, but it became increasingly clear
that it was going to be impossible to provide
the degree of certainty required to hold the
tournament in Canada, given the long lead
time in planning. The organizers then raised
the possibility of holding the tournament
outside of Canada for 2021 only and the
board approved this move in principle
early in the year. This decision was based
on the restrictions on international travel,
the quarantine requirements, and the lack
of flexibility in tournament dates, and given
the alternative of having no tournament, it
was agreed to explore hosting outside of
Canada.
Cricket Canada was fully consulted
throughout the process, and ensured that
the GT20 group commitments to Canadian
cricket would be honoured. Although the
tournament will now be held in Malaysia,
there is still a requirement that six Canadian
players must be included in each team
roster. We are confident that the tournament
will be a success, with real benefits both for
Canadian cricket and our partners in the
Malaysian Cricket Association.
The COVID situation is also impacting our
ability to host international events, and the
ICC announced a change in schedule for
the World Challenge League. Canada,
Denmark, Malaysia, Qatar, Singapore and
Vanuatu were due to play the second series
in Canada between 15 and 28 August 2021
and the third series in Malaysia in 2022. The
Malaysia event has been brought forward to
November/December 2021 and the Canada
series pushed back to July/August 2022.
We are currently evaluating our event
calendar as it becomes increasingly clear
that we will not be able to hold the regional
T20 events as planned. We are looking at
all options, but given the rapidly evolving
situation have not made any final plans.
There will be a Special General Meeting of
Cricket Canada on May 15. The objective of
this meeting will be to review and consider
changes to the by-laws. The board is recommending revisions to
current Cricket Canada bylaws
and as such require
review and approval by the
membership. The suggested
by-law changes have been
provided to the provincial
members, and they aim to
improve governance of cricket
in Canada, both at the national
and provincial level, and they
include a provision for a female
director, an expanded role
for the nominating committee
with the objective of recruiting
well-qualified candidates for
the board, and governance
expectations for provincial
members. If approved, these
by-laws should be in place to
govern the next AGM (likely to
be held in June), hence the
need for an SGM.

Publisher's Message: A Most Deserving Acknowledgement!