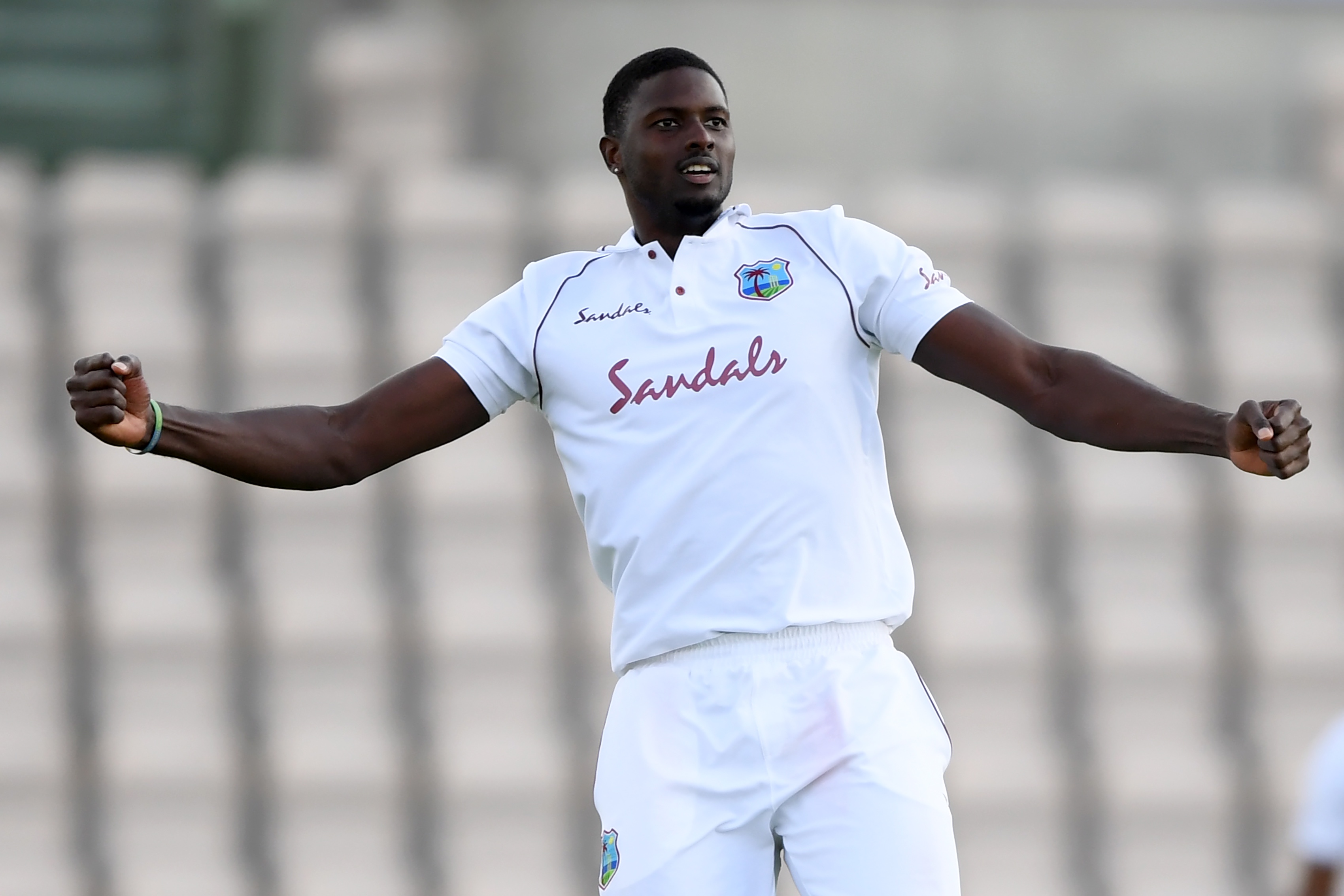 Cricket West Indies (CWI) has announced the two squads
for the proposed tour of New Zealand which will feature
three T20 Internationals and two Test matches from November
27 to December 15.
Details of the tour were ratified by CWI’s Board of Directors
during a teleconference on Thursday. The Board agreed to
the tour in principle, subject to final details on medical and
logistical protocols of CWI, New Zealand Cricket and Government
of New Zealand.
In the Test squad there is a return for left-handed batsmen
Darren Bravo and Shimron Hetmyer, as well as all-rounder
Keemo Paul. Bravo’s highest Test score of 218 came at the
University Oval in Dunedin in 2013. A group of reserves will
also travel to help prepare the Test Squad during the quarantine
period and training camp as well as cover for injuries.
Andre Fletcher, the experienced wicket-keeper/batsman has
been named in the T20I squad for the first time since 2018.
There is a maiden call-up in this format for Kyle Mayers, the
all-rounder, who performed well in last month’s
Caribbean Premier League (CPL). All-rounder
Andre Russell and top order batsmen Lendl
Simmons and Evin Lewis have opted not to
participate in the tour. CWI fully respects their
decision to choose to do so and states that
this will not impact consideration
for future selection.
The CWI Selection Panel indicated this upcoming
series will form part of the overall
planning towards defending the ICC World
T20 title. The panel outlined that they will continue
to monitor closely the progress of spin
bowler Sunil Narine and all other players in
the lead-up to the global event.
TEST SQUAD
Jason Holder (captain), Jermaine Blackwood,
Kraigg Brathwaite, Darren Bravo, Shamarh Brooks,
John Campbell, Roston Chase, Rahkeem Cornwall,
Shane Dowrich, Shannon Gabriel, Shimron Hetmyer,
Chemar Holder, Alzarri Joseph, Keemo Paul, Kemar
Roach
TEST RESERVES
Nkrumah Bonner, Joshua DaSilva, Preston McSween,
Shayne Moseley, Raymon Reifer, Jayden Seales
T20 INTERNATIONAL SQUAD
Kieron Pollard (captain), Fabian Allen, Dwayne Bravo,
Sheldon Cottrell, Andre Fletcher, Shimron Hetmyer,
Brandon King, Kyle Mayers, Rovman Powell, Keemo
Paul’ Nicholas Pooran, Oshane Thomas, Hayden
Walsh Jr, Kesrick Williams.
Roger Harper, CWI’s Lead Selector said: “The return
of Darren Bravo, Shimron Hetmyer and Keemo Paul
will bolster the team, I expect that Darren will solidify
the top-order, hopefully making it more productive,
while Shimron gives the squad
more options in the middle-order
and it is another opportunity
for him to show
how good a
player he is Keemo provides
another wicket taking seam option.
“The Test team has an opportunity to
put into practice the learnings from the
tour of England earlier this year. The
team has good all-round depth and
I expect them be very competitive.
WICKETS 22
New Zealand is a very good team especially in New
Zealand, so we need to be on the top of our game.”
Harper also spoke on the omission of Shai Hope from
the Test squad and teenage fast bowler Jayden
Seales among the reserves. “Shai is a player who I
think has a tremendous future in Test cricket but at
the moment he needs to reorganize his Test match
game and get his batting in the longest version, back
to its best.
“Jayden is a very talented young fast bowler, who is
being given some exposure to the West Indies team
environment on tour in an effort to fast track his development.
He will have a tremendous opportunity to
learn and grow as a player as he trains and practices
with the West Indies Test players under the guidance
of Phil Simmons, the Head Coach, and his coaching
staff.
Speaking on the T20 squad, Harper said: “Lendl Simmons
and Andre Russell are two very experienced T20
players who performed very well on the last tour of Sri
Lanka and their absence will surely be noted. However,
Andre Fletcher has another opportunity to show
us what he can do and what he brings to the table.”
Harper added: “The T20I Team is now getting back
into the groove after a nine-month absence from
international competition. Fortunately, a number
of players have been involved in the Indian Premier
League (IPL) and before that the CPL, so they have
had some competitive cricket leading up to this tour.
The structure of the tour with the COVID-19 quarantine
period, does not give the team any real opportunity
for match practice as a team but there are a number
of experienced players in the team so, hopefully, they
can adapt quickly.
“In the build-up to the ICC T20 World Cup, every T20I series
is an important opportunity to fine tune the team, to get
our personnel, our compositions and combinations right.
For our players to become more attuned to their roles and
the team to have a greater understanding of what works
best in each situation. So, this is a very important series for
us from that perspective and also in an effort to improve
our rankings.”
The T20Is will be the start of an 11-month schedule of
matches building up to the ICC T20 World Cup, rescheduled
for October 2021 in India. The proposed schedule for
this tour of New Zealand has the defending T20 World Cup
champions starting at Eden Park in Auckland under lights.
The series then moves to Mount Maunganui for two matches
at the picturesque Bay Oval – the first a day match
and the second under lights. West Indies will then travel to
Hamilton at the start of December for their next Test Series
in the ICC World Test Championship. The first Test starts
on December 3 at Seddon Park and then moves south to
Wellington for the second Test at the historic Basin Reserve.
PROPOSED MATCH SCHEDULE
November 27: 1st T20I at Eden Park, Auckland
November 29: 2nd T20I at Bay Oval, Mount Maunganui
November 30: 3rd T20I at Bay Oval, Mount Maunganui
December 3-7: 1st Test at Seddon Park, Hamilton
December 11-15: 2nd Test at Basin Reserve, Wellington
WICKETS
23

Conde Riley: Firmly Focused On The Development Of Regional Cricket!