The interim Selection Panel of Cricket West Indies have named West Indies “A” One-Day and (Four-Day) “Test” squads for the July 2019 India “A” Tour of the West Indies. 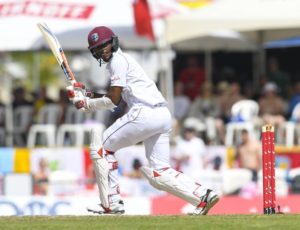 The “A” squads comprise a combination of players with international match experience – headed by the likes of Kraigg Brathwaite and Roston Chase – and excellent performances in regional competitions over the last few years – led by the irrepressible Leeward Islands Hurricanes spin-bowling all-rounder, Rahkeem Cornwall.

With the series acting as a trial for a number of hopefuls for both teams and overlapping with the series duel between the senior teams of the two sides, West Indies “A” will make five changes to the squad for the final “Test.”

The selection panel has named Chase as captain to lead the One-Day side in the series of five One-Day matches, all set to be played in Antigua at the Coolidge and Sir Vivian Richards Cricket Grounds. 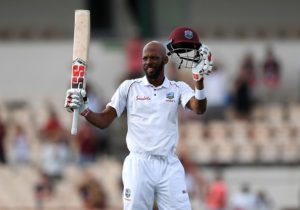 The captaincy of the “Test” squad will be split between Test opener Brathwaite for the first two of the three “Tests” and fellow Barbados Pride batsman Shamarh Brooks for the last match of the series, which will be played at the Brian Lara Cricket Academy in Trinidad.

Brathwaite, fellow opener John Campbell, Chase, Cornwall and wicketkeeper/batsman Shane Dowrich will leave to join the senior team’s preparation camp for the two-Test series between West Indies and India which starts on August 22 in Antigua.