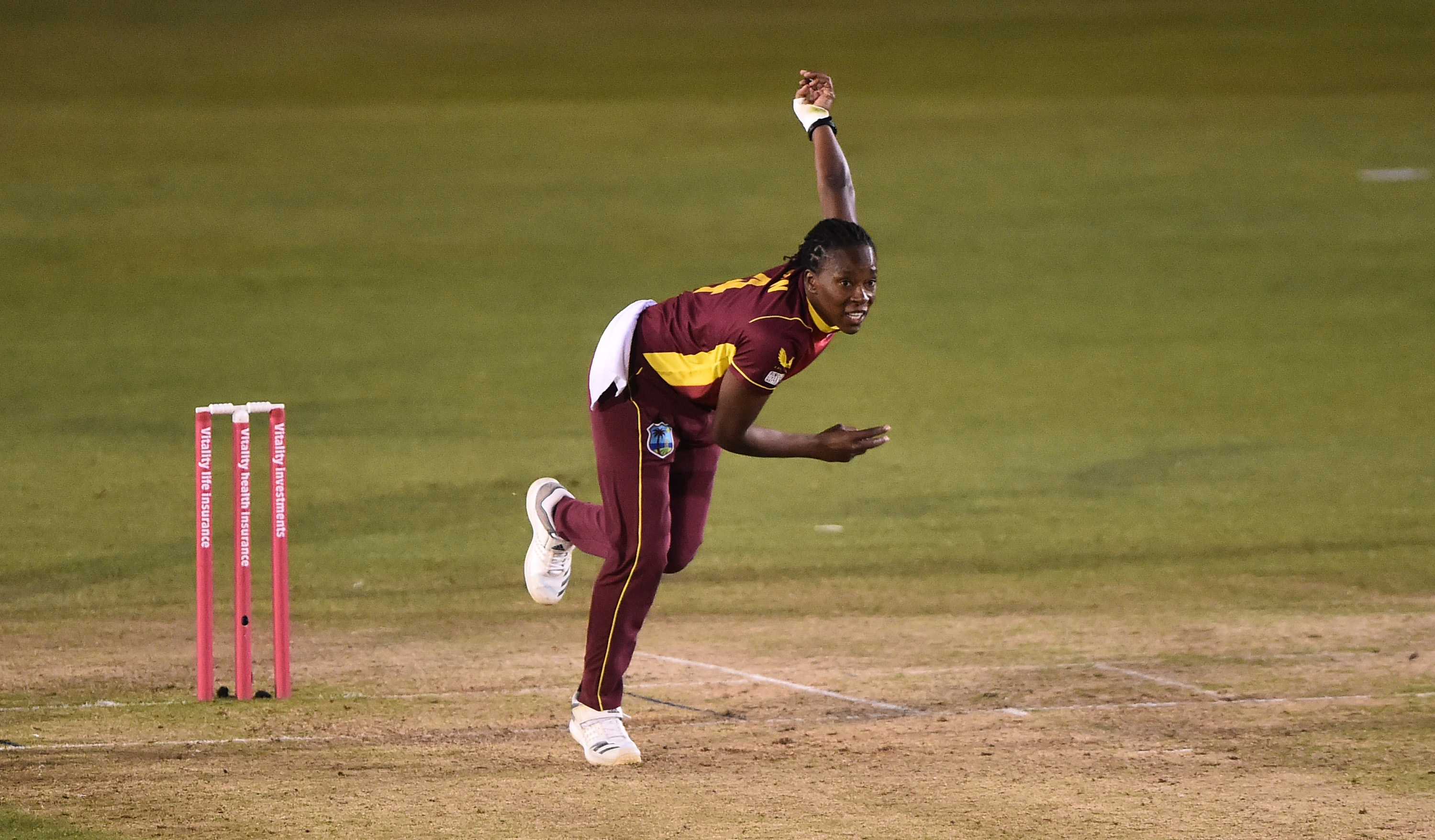 Deandra Dottin and Shakera Selman, two of the West Indies Women’s most popular players, are among some of the game’s best women cricketers set to participate in the upcoming Women’s Indian Premier League (IPL) Challenge from November 4 to 9 in the United Arab Emirates.
Over in Australia, West Indies Women’s captain and star all-rounder, Stafanie Taylor, will also be featuring in franchise cricket as she lines up for Adelaide Strikers in the Women’s Big Bash League (WBBL). Another outstanding West Indies player, Hayley Matthews, will also be competing in the tournament and is once again playing for the Hobart Hurricanes.
Dottin, one of the most exciting all-rounders in the women’s game, announced her return to international cricket with an impressive series batting performance against England Women last month, where she scored two half-centuries in the five-match series. For this event she will be part of Team Trailblazers alongside Indian stalwarts Jhulan Goswami and Smriti Madhana; as well as Sophie Ecclestone of England.
Selman, one of the top performing West Indian fast bowlers of all-time, will be back for her second stint in the Women’s IPL Challenge and will be playing for defending champions Supernovas. The team is led by Harmanpreet Kaur, and also includes Indian batter Jemimah Rodrigues and Chamari Atapattu of Sri Lanka.

The other team to participate in the
tournament is Team Velocity, led by
Mithali Raj.
The opening fixtures for Strikers and
Hurricanes in WBBL|06 on October 25,
will be against each other. This is the
sixth edition of the tournament and
Taylor and Matthews have participated
every year since inception, with Taylor
winning the title with Sydney Thunder in
2015-2016.