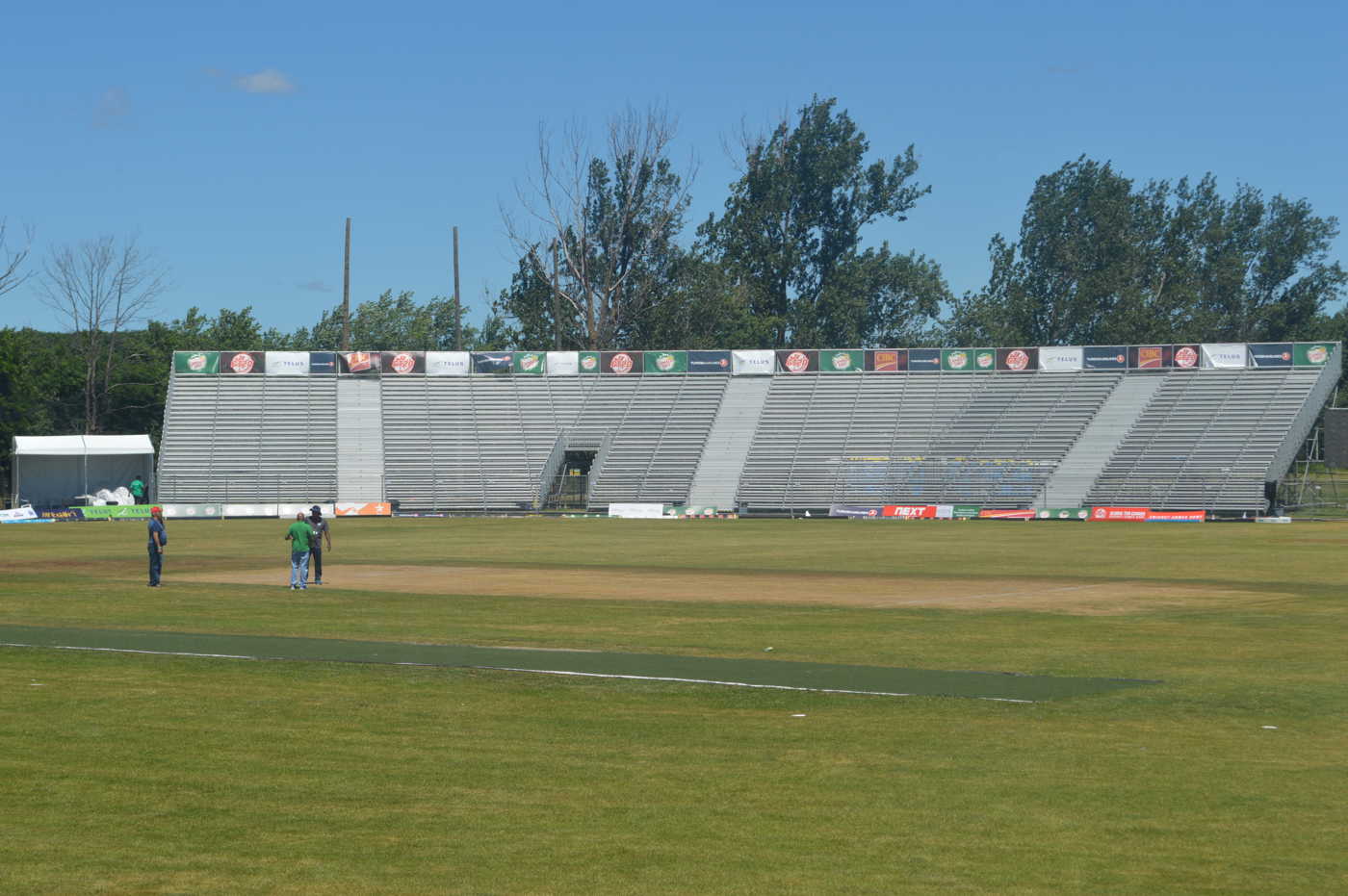 Before delving into all the obvious shortcomings of Global T20’s Canadian homecoming as badly in need of crucial improvements as it was, let’s be clear in our assessment that event was all things considered overall still a noteworthy success. Honest self-assessment is however a necessary prerequisite for improvement. As such in order for future Global T2o Canada Tournaments to be as good as they can be, an identification of the required areas of improvement would be very much in order.

On the success side of the Tournament’s final assessment sheet was its impressive attraction of many of the world’s very best T20 Players. There was also the eventual attraction of a multi million global television audience as viewers to the Tournament’s final. Just as important was the noteworthy participation of several Canadian players, the icing on top of that delicious cake having of course been Saad Bin Zafar’s match winning performance in the Final.

Overall 31 Canadians participated in the League, including many players on Canada’s current national team. In so doing they were provided with unique fortuitous opportunities to rub shoulders with and learn from some of international cricket’s very best playing and coaching talents.

For all that was good about Global T20 Canada 2018 there was also, undeniably much that was bad and in desperate need of improvement. As much was evident from the fact that despite Canada’s population being comprised of well over 5 million residents from cricket playing countries such as Bangladesh, the Caribbean, India, Pakistan, South Africa and Sri Lanka the 7,000-seat Global T20 Tournament venue was never even half full!So what’s holding back these diehard fans of the sport?

Accessibility to the King City venue itself – as it was way out beyond the GTA’s immediate city environs - would rank high on the list, even though the organizers have did an excellent job in transforming it from a virtual cow patch into a superb cricketing facility. The timing of the 2018 Tournament was also ill advised. It was staged slap bang in the middle of Russia’s football World Cup, with its enthralling matches and numerous upsets to boot. Too many cricket fans were also football enthusiasts who had their eyes glued to their television sets.

Perhaps the major disincentive for attendance at the Tournament however was the pricing. Ticket pricing which would required a family of four paying in excess of $100 including parking, was just too unreasonable for a first year event at an extremely remote venue.

So too were the hospitality and seating arrangements for the open bleachers. $10 for a beer which could only be consumed in a restricted area with limited visibility to the on field action was again a major turnoff particularly among Canada’s alcoholically inclined Caribbean cricket fans.

Finally the Tournament schedule itself which made for relatively meaningless Preliminary Round encounters, the eventual outcomes of which had little bearing on playoff qualification, meant that there wasn’t that much spectator interest generating excitement from matches that were being played at 11:00 am on weekdays! So too was the overall atmosphere, which was overbearingly South Asian.

Those are just some of the many areas for required improvement that made for a 2018 Lookback assessment of Global T20 as having been just as bad as it was good!