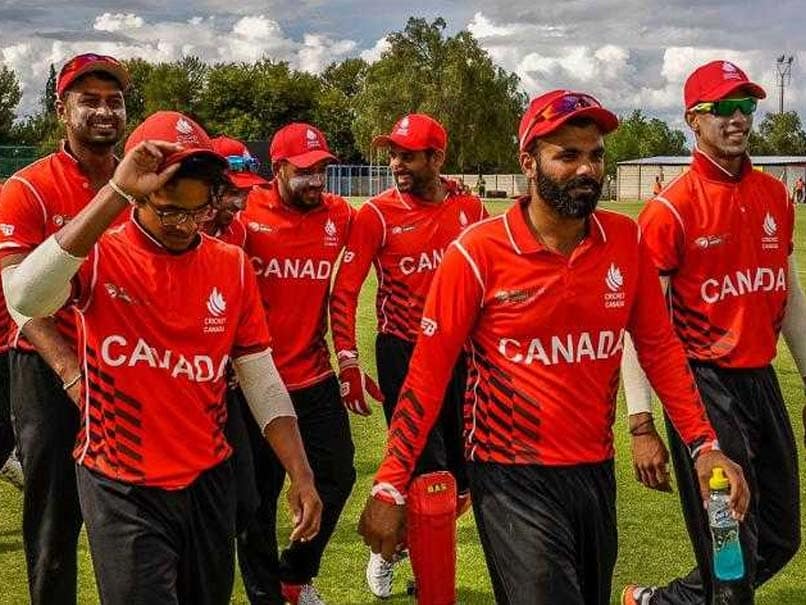 As outlined in last month’s Wickets Issue there was much that was so good and worthy of celebration for Canadian Cricket in 2018. Of all the numerous notable achievements the one that indisputably stands out as being “best of the best” was the Canadian Senior Team’s qualification for the Regional Finals of the World T20 Qualifiers. An occurrence which brought Team Canada a step closer to the dream of playing in the ICC's 2020 T20 World Cup.

At the Raleigh, North Carolina USA hosted Sub Regional Qualifiers Canada's cricketers showed exceptional skills and temperament throughout the Tournament to grab a spot in the finals. Canada won almost every match played authoritatively by huge margins. In each of their two matches against Panama they bowled out the opposition for 42 and 40. Against Belize the performances were almost identical. The Bermudians were twice dismissed by the rampant Canadians for lowly scores of 42 and 32 respectively. Canada won all four of these matches by 10 wickets.

The Canadian's matches against their oldest opponents the USA, were the two most exciting encounters of the entire tournament. In the first match against their neighbors, Canada's batsmen displayed superb fighting spirit until till the very last ball of the match to ensure the necessity of a Super Over to determine the final outcome.

The Super Over requirement was necessitated by Rizwan Cheema's dramatic last ball six, which had leveled the scores and tied the game. Batting first in the Super Over Canada scored 15 runs. They then successfully defended that score to win the game.

Canada's only loss of the tournament came in their second match against the USA. In yet another exciting and dramatic finish the USA eventually won by scoring the required runs in the very last over.

Canada’s next assignment will be the 2019 Regional Finals, during which its Red Army cricketers will be up against the USA, Bermuda and the Cayman Islands. There are two spots up for grabs for which these 4 teams will be competing.

Once Canada grabs one of the two available spots they will then become eligible to play in the ICC WT20 Qualifiers. That final Qualifier Tournament will have 25 international teams from around the world competing for six available participation spots for the 2020 ICC T20 Word Cup.