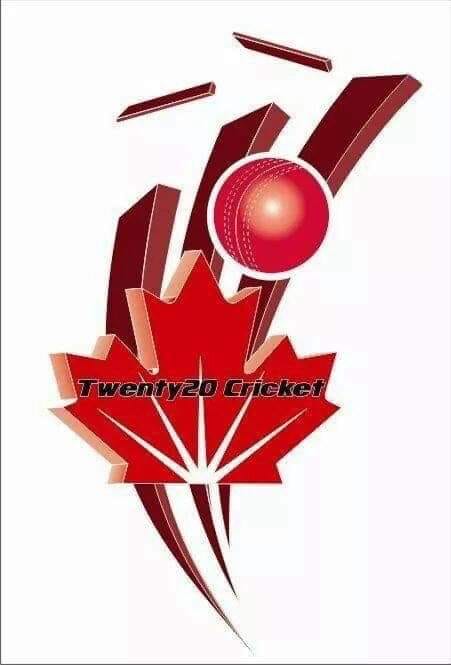 Plans have been announced for Canada’s hosting of a T20 Cricket Festival next year. According to the Festival Organizer’s recent Facebook posts, the Festival will be held in the Greater Toronto Area from June 29 – July 5, 2020,

Twenty-four T20 teams are being targeted for the Festival which will offer over $50,000 in prize monies. The winning team will receive $35,000, while $10,000 and $5,000 will be awarded to the teams finishing second and third respectively.

The Festival’s preliminary matches will be played in a round robin format with the top two teams from each of participating zones progressing to playoffs for the semi-finals and eventual final. Teams from Canada, the US and even perhaps some international clubs are expected to participate in the Festival.

Brampton & Etobicoke District Cricket League (BEDCL) President Praim Persaud is one of the principal Organizers of the Festival which has already reportedly secured a major sponsor. Although the BEDCL is not directly involved or as yet affiliated with the Festival, several of its City of Brampton managed grounds are expected to be identified as venues for the Festival.

These will likely include Brampton’s Teramoto Park which on Tuesday September 24th 2019 was officially launched as the City’s first ever night cricket flood lit facility. Grounds in Brampton, Mississauga and Toronto will also serve as other venues for the Festival.

What Is Cricket Coaching?