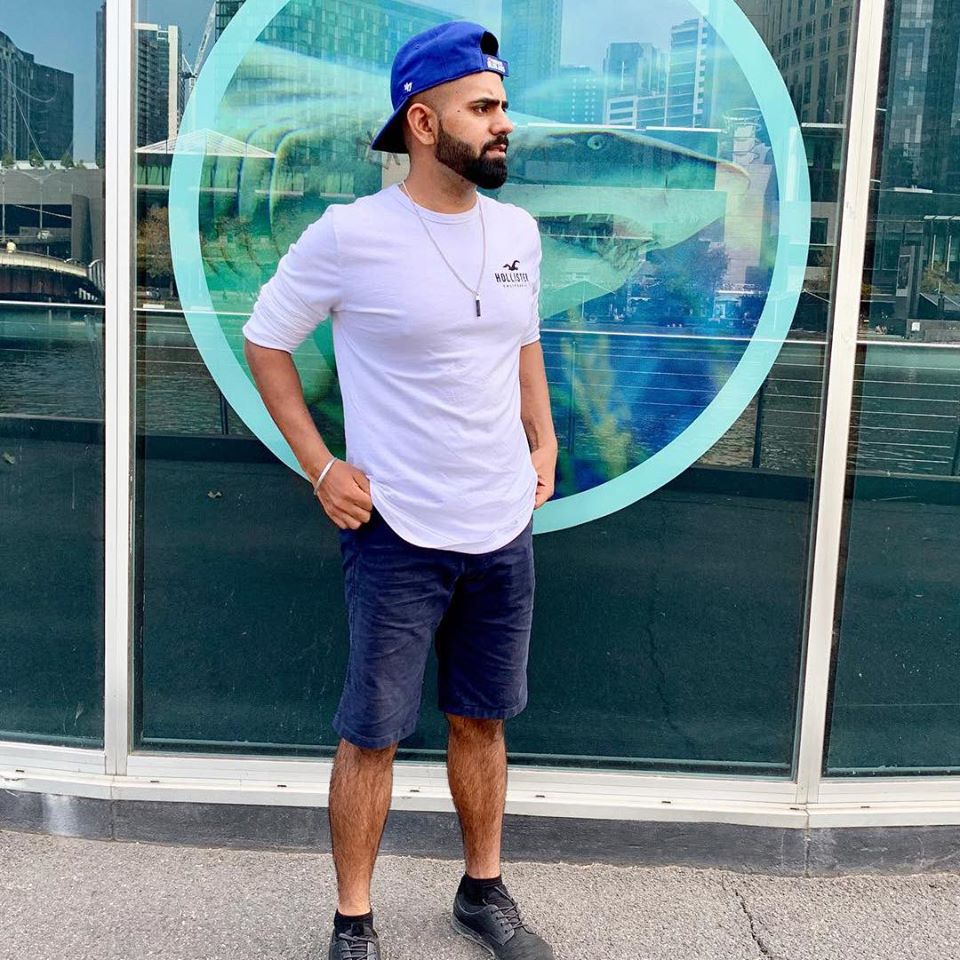 Choosing to bat first on a spiced up Conaree pitch and in bowler friendly cloudy overcast conditions the Canadians were skittled out for 154  in 43.5 overs, failing to fulfill even the most fundamental requirement of batting their full 50 allocated overs. In reply Barbados posted 156/3 (22.3) to comfortably achieve the victory!

Back in the side after having missed the Canadians last match against the Combined Campuses & Colleges, Jeet Mehta at the top of order was very quickly beaten for pace by the third delivery he faced in Miguel Cummings' opening over to be palpably lbw for 0. That poor start soon worsened even further as the aggressive Pathan, who had spanked two fours in getting to 10, was caught behind off Mayers to leave the Canadians in early trouble at 12-2!

Harsh Thaker's relatively miserable tournament with the bat continued when he became the second victim of Cummings' deceptive pace, playing on to be bowled for 4. That left the Canadians in even further trouble at 19-3.

What was then most urgently needed was a consolidation partnership between Nitish Kumar and the promoted Anwar Mann. Unfortunately for the Canadians the desired partnership never materialized.

Anwar Mann in partnership with his captain Kanwerpal Thatgur then posted a fifty-two run partnership taking the score to 76 without further loss. Not for the first time in the Tournament, Thatgur then attempted a shot that was highly irresponsible. Thatgur was caught behind off Nurse for 13, breezily flashing at a delivery which had he left alone would surely have been called a wide.

Shreyas Movva quickly became the wily Nurse's second victim. Movva was totally deceived by a delivery that turned back into him instead of going straight on as he'd expected, to be cleaned bowled for 4.

Mann's courageous and impressive innings then came to an end in a most unfortunate fashion. He was run out attempting to regain his crease after going for a single that only he imagined would be at all possible. Shahid Ahmadzai had hit a delivery from Nicholas Kirton straight to Mayers fielding at mid-wicket only to find Mann racing half down the pitch in pursuit of what would have been an impossible single.

Mann's unfortunate, albeit senseless, dismissal left the Canadians at 108/7. Harmandeep Singh then stuck around with Ahmadzai, adding 37 for the eight wicket,on before he was well caught by Leniko Boucher just on the very edge of the deep mid-wicket boundary.

Kaleem Sana (2) and Yak Patel (0) fell to successive deliveries from Shemar Springer, as the Canadians innings closed on 154/10 off the penultimate ball off the 46th over. Shahid Ahmadzai was left undefeated on 39, made off 53 balls and including five boundaries and one six.

Chasing a paltry 154 for victory, Barbados reached its target comfortably, losing just three wickets enroute, those of Kjorn Ottley (50), Leniko Boucher (22) and Jonathan Carter (32). Zachary McCaskie on debut was left unbeaten on 38 at the close with Kyle Mayers (9) as the other not our batsman.

For the Canadians Nitish Kumar claimed 3/35 from four expensive offers, the economy rate of which was a whopping 7.75! Harmandeep Singh, the only other wicket taker, was almost equally expensive with figures of 1/31 from 4.3 overs at an economy rate of 6.8.

The loss was the Canadians sixth of the Tournament. The Canadians were also left with just one match to play against the Combined Campuses & Colleges, the only team they had defeated thus far in the Tournament!