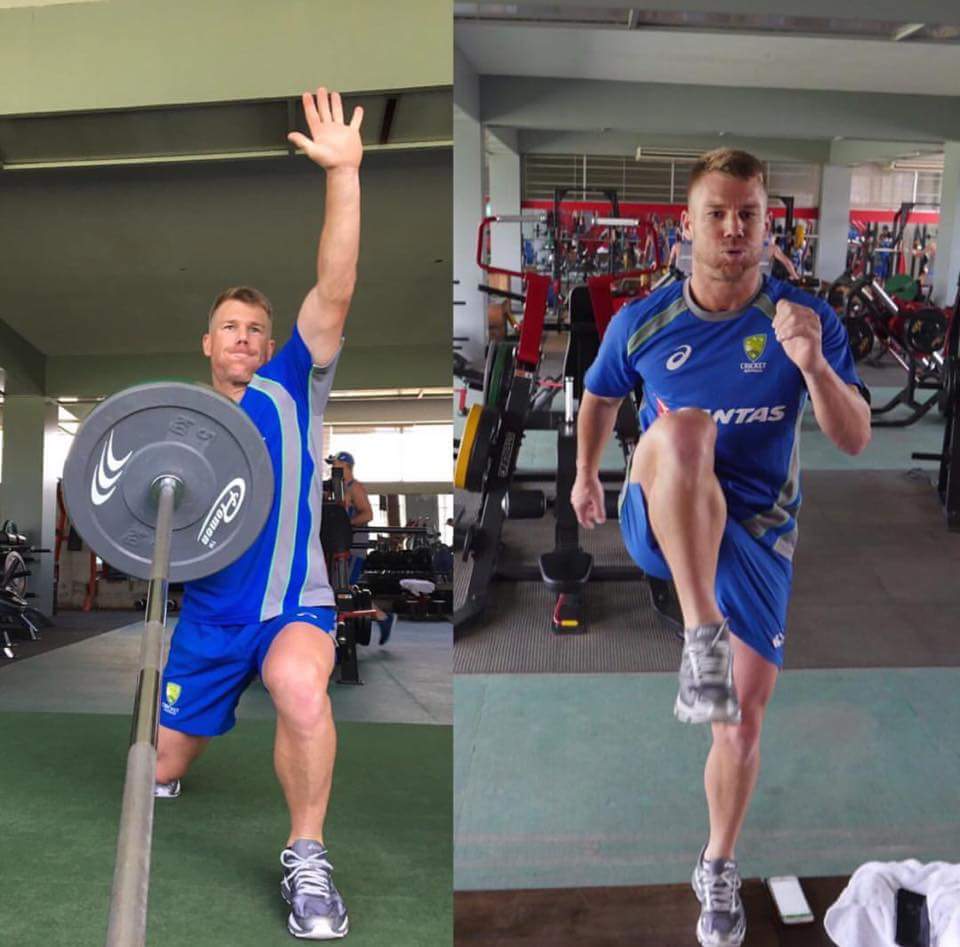 Coach’s Corner: The Importance of Physical Fitness In Cricket!

Technical skills, correct mental application and physical fitness are fundamental
factors in the quality of an individual's or team’s performance. In recent years,
a greater emphasis has been placed on fitness as the game has become more
competitive and physically demanding. It is no longer merely talent that seprates two
sides.

Several features of the modern game have contributed largely to this: more one day
games or limited-over cricket demanding faster scoring rates, time limits on over
rates and fielding restrictions requiring greater athleticism from fielders in various
positions, and because fitness is an integral component of performance, skill generally
deteriorates as fatigue develops. Being fit thus delays the onset of fatigue while optimal
levels of fitness will allow longer, accurate spells at good pace from the fast bowlers. Being fit also allows batsmen to maintain their concentration and timing, as well as enhancing the reaction time and concentration of fielders.
Furthermore,fitness plays a crucial role in the prevention of injuries. Players who have the necessary strength, endurance and flexibility required for cricket not only have a better chance to maximize their playing potential, but certainly reduce the risk of sustaining an injury.
When one speaks of cricket related fitness, the following aspects are normally considered.
1. SPEED 2. STAMINA/ENDURANCE 3. STRENGTH 4. SUPPLENESS/FLEXIBILITY 5. AGILITY
Each of these has an important role to play and requires specific attention at various stages in the year, be it in- or offseason.