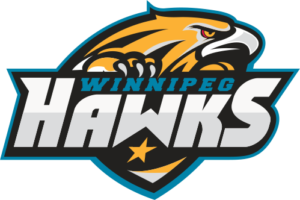 An unfortunate glaring umpiring error which, as the television replays needlessly displayed so obvious it was to all present, deprived the Vancouver Knights Andre Russell of the free hit he should rightfully have received from the above waist no-ball bowled by The Winnipeg Hawks captain Riyad Emrit in the last over of the 2019 GT20 Canada final, allowed the Winnipeg Hawks to eventually capture the title in the Super Over that followed. The Winnipeg Hawks player and supporters might rightfully argue however that the huge slice of umpire presented match outcome changing luck was well deserved for the consistent high quality cricket they had played throughout the Tournament.

The Winnipeg Hawks eventual Tournament record of 5 wins, 3 losses and 1 no result from 9 matches played was the very best among those of all six competing franchises. The Hawks also topped the charts of runs scored during the Tournament. Their 1453 run tally was a 111 runs higher than their next closest rivals, the Toronto Nationals’ 1342. 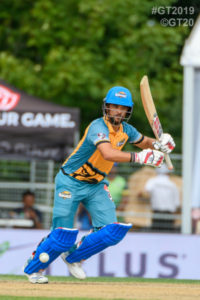 The Winnipeg Hawks 5 Tournament victories were achieved against the Vancouver Knights (2), the Toronto Nationals (2) and the Brampton Wolves. Their losses came from defeats to the Montreal Tigers, the Brampton Wolves and the Edmonton Royals.