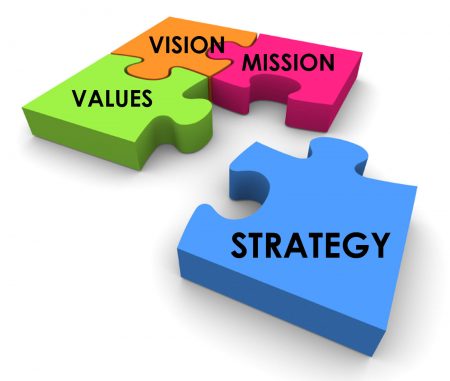 The Vision that has been established by Cricket Canada in its adopted Strategic Plan is for Canada “To be a leading cricket nation through growing popularity, building a sustainable organization and achieving international success!”

Towards its actual realization of that Corporate Vision, Cricket Canada has embarked upon the fulfillment of a slate objectives, one of which pertains to the ideal of “Good Governance!” Cricket Canada’s Good Governance objective is simply stated in its strategic plan as follows: “To develop and maintain the highest standards of governance and financial management!”

By the end of 2018, less than year after the Strategic Plan was formally adopted by Cricket Canada’s Board of Directors, Canada’s Governing body for the sport of cricket can now justifiably boast as to having placed itself well on the way towards the complete fulfillment of its Good Governance objectives. According to the Strategic Plan Cricket Canada’s goals under its Good Governance umbrella were to be the following:

Towards the realization of these goals, Cricket Canada had also identified a series of initiatives, the respective implementations of which would service to produce the desired results. Foremost among those are the development of an ideal organizational structure, processes for internal auditing, budget creation, approval and monitoring, the use of accounting software, annual reviews of the organization’s by-laws, Constitution, job descriptions and policies, as well as the monitoring of the actual Strategic Plan implementation itself.

Against these initiatives and as a means of measuring the progress that’s being made towards their actual implementation, several metrics have also been identified. These include the number of fully staffed committees in place and reporting, the financial reporting frequency, the recorded number of successful financial audits and the level of compliance with established policies, as well as the degree to which Cricket Canada is in observance of Sports Canada and the International Cricket Canada’s requirements.

According to Cricket Canada’s President Ranjit Saini, his year end 2018 assessment would be that the organization has indeed made steady progress towards the fulfillment of its Good Governance objectives. Saini’s expectations are that by the time Cricket Canada’s 2019 AGM rolls around his Good Governance Report will serve to indicate an over 75% fulfillment achievement of the established objectives. Steady progress indeed.