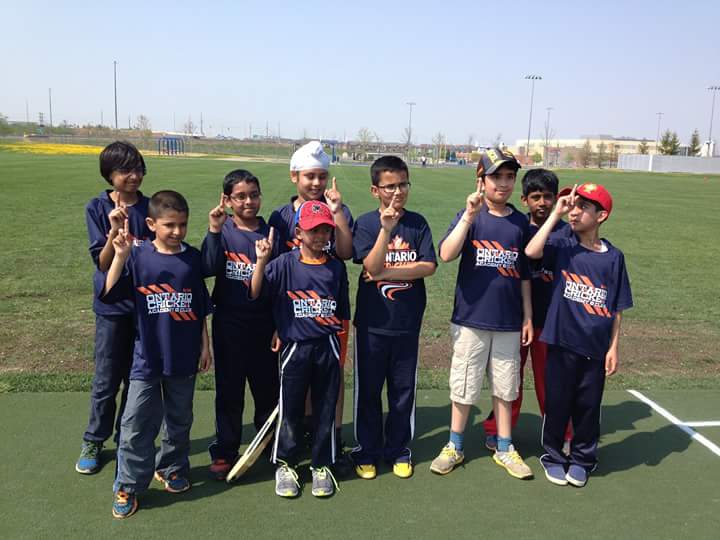 Having been involved in coaching and from watching lots of local cricket, one
thing I have noticed is the absolute lack of etiquette among some of our upcoming
cricketers. Respect and gratitude towards coaches, parents and all those who are
assisting in development of cricket and cricketers are the hallmarks of a good
player. As such I thought that the following reminders would be useful for Coaches
and Team Managers across the country to pass on to their junior charges.
In General:
• Always show respect for your captain, team-mates, opponents, umpires and
the game’s traditional values.
• Don’t ever be arrogant in victory nor impolite or rude in defeat.
• As the ‘home’ team, always create a hospitable environment for opponents and umpires.
• Show self-discipline both on- and off-the-field.
• Strive to look the part – your cricket clothing and equipment should be clean, tidy and properly worn.
• Express your appreciation for the efforts of workers within the game – the caterers or club members who provide
lunches and afternoon teas, ground staff, umpires and scorers, other attendants and officials
• Always be punctual for matches and training sessions
• Shake hands or hand punch with opponents and thank the umpires/scorers at the end of the match
• Socialize with team-mates, opponents and umpires after the day’s play
Fielders:
• Enter the field of play after the umpires and behind your captain who should always lead the team onto the
field.
• Between deliveries, keep an eye on the captain for a possible change of position.
• Remember and maintain your position/s for each bowler and batsman. Never stray.
• Relay the ball back to the bowler promptly
• Do not engage in unnecessary comments or actions in the guise of enthusiasm and motivation of your own
team.
• Do not engage in frivolous and excessive appealing.
• Do not charge towards the umpire when appealing.
• Indicate immediately if you have not completed a fair catch.
• Do not engage in chatter or movement that is likely to distract the batsman as he’s about to take strike.
• Do not engage in any form of sledging

Always signal to the umpire when the ball reaches the
boundary.
• Never sit on the ground, no matter whether it’s during
a drinks break or when a wicket has fallen.
• Avoid walking on or damaging the pitch.
• Acknowledge and applaud when a batsman reaches a
landmark such as a fifty or century.
• Acknowledge a good performance by a bowler by
‘clapping’ him off the field
Bowlers
• Always say “thank you” to the umpire when passing
to him, or receiving from him, your hat and/or jumper
never throw them or leave them either on the stumps or
on the ground.
• Always accept the umpire’s decision, no matter
whether you agree with him or not.
• If questioning the umpire on any issue, always do it
calmly and politely, and accept his response.
• If the non-striker is leaving his crease early when
backing-up, a quiet word via the umpire should solve
the problem.
• Apologize to the batsman immediately if you
accidentally bowl a high full-pitched delivery.
• Do not engage in any form of sledging batsmen.
Batsmen
• Enter the field of play after the fielding side.
• Always say ‘please’ and ‘thank you’ when asking the
umpire for your guard.
• Always be set to take strike when the bowler is ready
to start his run-up.
• Apologize if for some reason, such as adjustment to
equipment, you have cause to make the bowler wait.
• Accept the umpire’s decision when you have been
given out – walk immediately without any show of
emotion or dissent
• Do not engage in comments or gestures likely to
cause conflict with the bowler or fieldsmen
• As an incoming batsman, ensure that you cross the
outgoing batsman on the field of play
• Always have your clothing and equipment comfortable
and fully adjusted to avoid any unnecessary delay in
play when you are the incoming batsman
• When taking runs, always run to the side of the pitch
and stay off the actual surface
All players should be taught at the earliest possible age to observe and always adhere to these most basic, universally
acknowledged, courtesies of the game cricket which we all so dearly love. By so doing they will ensure that their
engagement in any form of competitive cricket will always be as enjoyable as possible for themselves, their teammates
and for their opponents as well.