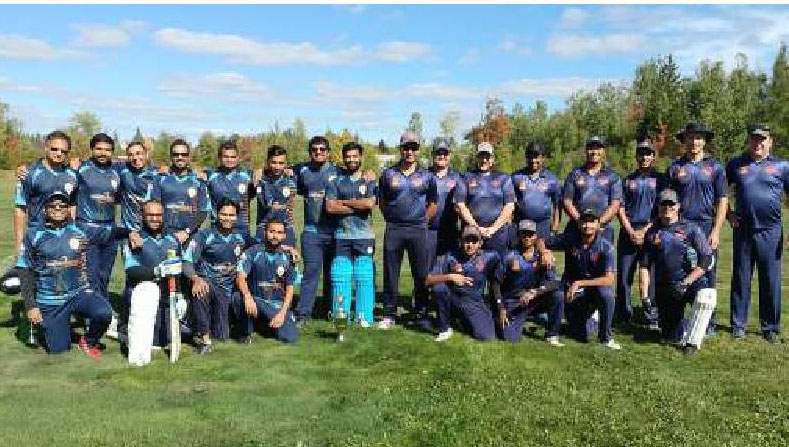 Cricket NB (CNB) is a not-for-profit community organization associated with Cricket Canada, the national governing body for Cricket in Canada. Cricket New Brunswick aims at developing talented cricketers who have aspirations to play and promote the game through an unrivalled level of coaching and competitive match play.  Cricket New Brunswick focuses on passion and commitment to the game.

Cricket New Brunswick’s playing program features strong, competitive cricket, whilst focusing on the development of the game. Implements initiatives have included the “Have-a-GO@Cricket” program for children, competing in the Atlantic Province League matches, taking part in the annual Maritime Twenty:20 Championship, and providing support to the many clubs that participate in both the outdoor (May – Spetmeber) and Indoor (October – April) seasons. Players of all skill levels are invited to play in the club league.