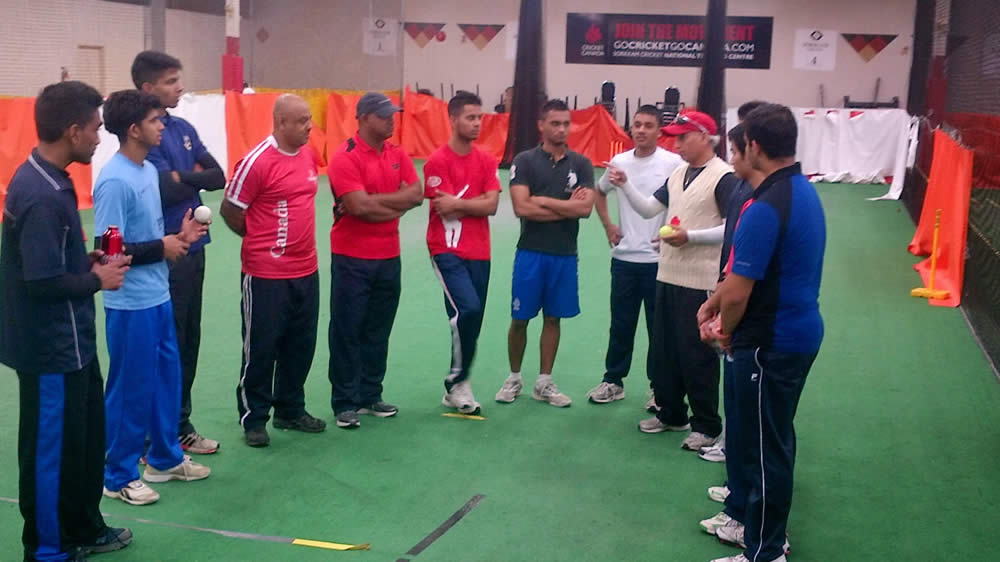 Cricket Ontario (formerly the Cricket Council of Ontario – CCO) was incorporated in 2009 with the intent of uniting member leagues to function as a unified body to work collectively towards growth of cricket in province of Ontario. In 2010, CCO was recognized as the official representative body to Cricket Canada for the Province of Ontario.

Cricket Ontario represents approximately 90% of cricket playing population in Ontario. Having being incorporated for only a few years and running, Cricket Ontario has become a body with a mission and vision to grow the game of Cricket, not only in Ontario but in Canada by working and uniting with other provincial bodies to help Cricket Canada and Government Sports Agencies for development and growth of game of Cricket

Cricket Ontario’s mission is to working towards the sports’ further development within the Province by creating opportunities for member leagues, with Cricket Canada to grow the game within Canada and with Government bodies to facilitate the involvement of players at all levels. Cricket Ontario’s adopted theme for its activities is Stay in Cricket and Excel in Cricket.

Cricket Ontario recently announced the Rosters of its two representative teams which will participate in Vancouver, BC’s hosting of the July 3-8, 2018 U-19 Canada Cup.

The Cricket Council of Ontario is pleased to announce the Team Ontario Rosters for the 2018 U-17 Canada Cup Tournament to be held in Vancouver, BC July 3-8, 2018.

As part of the Cricket Canada strategic plan, Cricket Ontario will be playing an active role in showcasing Women’s cricket at the provincial level to attract a new generation of women and girls to the sport, as well as promote youth participation in the women’s cricket in the province. As a first step toward this initiative, Cricket Ontario is setting up a Women’s Cricket Development Committee and looking for volunteers.