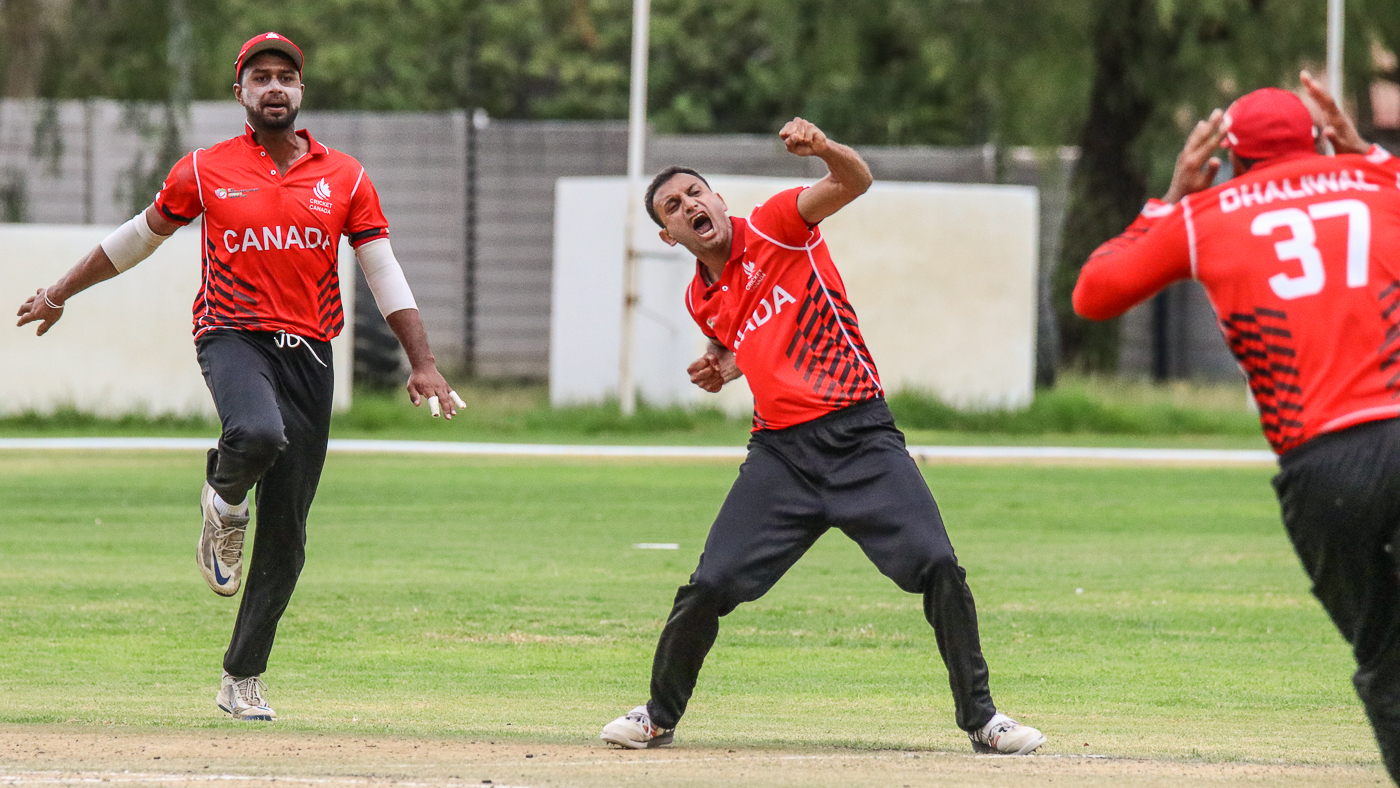 As good and exciting as 2018 may have been for Canadian Cricket, 2019 has all the potential to be even brighter and that much better. As much should be evident from the preliminary list of events that Cricket Canada has confirmed will be occurring this year.

Canada’s Men’s Senior team will jump-start its cricketing calendar, for what it hopes will be a very productive and rewarding 2019, with its April 18-28 participation in the ICC World Cricket League Division 2 Championships. The Namibia hosted Championships will determine the pecking order for the ICC’s Division 2 Teams. It will also serve as an early indicator as to which of the participating countries will be most readily eligible for promotion to the ICC’s Division 1.

Canada’s encouraging performances of late, particularly in the international competitions it participated in towards the end of 2018, will provide its Red Army Senior Men’s Cricketers with confidence that should be sufficient to ensure that they have a very successful Tournament. Individually they certainly have the required talent. Collectively as a team they will just have to believe in themselves while executing their established match plans to the best of their abilities.

While Canada’s men cricketers will be busying themselves at the Namibia Championships, its ladies will also be similarly busy attempting to secure a spot in the next ICC Women’s T20 World Cup. The ICC T20 Women’s World Cup qualifiers, at which Canada will be among the participating teams, will be held this coming May - June 2019. The venue for the tournament has as yet been finalized.

Following their Namibia stint, Canada’s Senior Men’s will also be back in international action with their participation in the ICC America’s T20 Qualifiers, which are scheduled to take place in July. Bermuda, Canada, the Cayman Islands and the US will be the four teams participating in the Tournament.