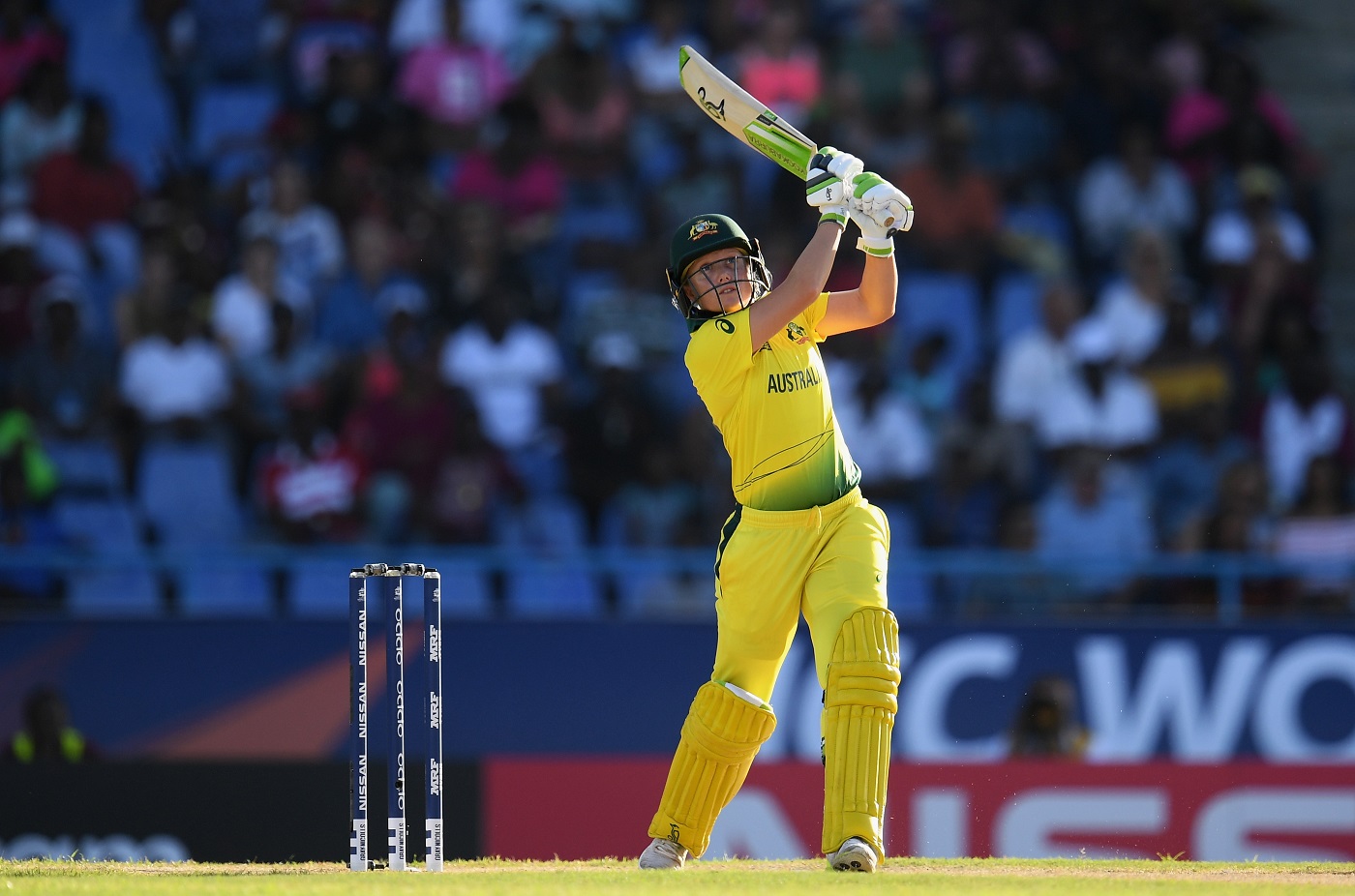 Healy, Perry Give Australia A Shot At Fourth Title

Meg Lanning's Australian side vaulted into their fifth final, giving themselves a shot at a fourth title with a performance of a side with a demonstrated history of rising at crunch moments. West Indies' hopes of a home final to do an encore of Kolkata 2016went up in flames less than halfway into their chase of 143 on a sluggish surface where taking pace off the ball was vital.

Stafanie Taylor's 16 was the highest score in a sorry batting performance, with the hosts crumbling in the face of sustained pressure exerted with the new ball by Ellyse Perry. Her two wickets in two overs pretty much sealed the game for Australia even before the Powerplay finished.

Deandra Dottin was done in by Perry's sharp inducker that had her chop on to flatten the leg stump, while the second strike of Shemaine Campbelle, who pulled a short delivery straight to Sophie Molineux at square leg in the fifth over, left West Indies trembling at 25 for 3. After that, it all went downhill rather quickly; West Indies paying the price for misreading the pitch and bowling first.

That Australia were able to take advantage of this debatable tactical call was down to Alyssa Healy's brilliance again. Her 38-ball 46 gave Australia not just the legs for a big total, but also exhibited a lesson for the other batsmen to emulate. Her batting towered over the rest on the night, and she walked away with her fourth Player-of-the-Match award in the tournament.