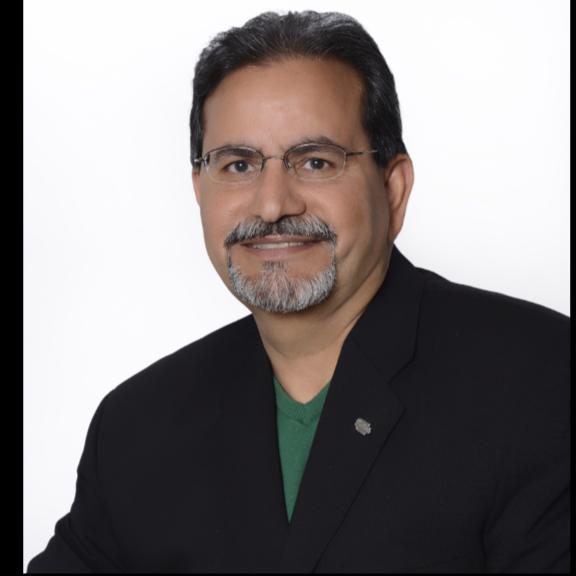 Rajpal Bajwa was born in Jalandhar, India to an army family. His dad eventually retired as an Indian army Colonel. As a result Rajpal grew up in different parts of India like Allahabad,Jhansi,Dehradun and Hyderabad. He immigrated to Canada from Hyderabad in 1996 after finishing his Bachelors Degree in Engineering
.
Having settled in Canada, Rajpal completed his certification in aircraft maintenance engineering from
BCIT. He then worked with Air Canada as a licensed aircraft engineer for over a decade. Rajpal now owns and manages his own own business with 15+ employees. Rajpal belongs to a very sports oriented family, his grandfather and father were extraordinary hockey players. His grandfather actually had the privilege to captain the team in which the legendary Indian hockey player Major Dhyan Chand played. Rajpal’s father also almost made the Indian national hockey team.

Having been born within such an environment, Rajpal was a sports junkie since birth. He played all
major sports at different levels including cricket. His main interest as a young boy was in track and field,
with his main events being the 200 meters, long jump and triple jump. He participated in the SGFI Games triple jump and emerged as a silver medallist. He was also a member of the 4 x 100 meters relay team. Rajpal’s athletic success continued during his University days where he once won a gold medal in the triple jump and represented the College. Not surprisingly he also played hockey for Dehradun District.

As far as cricket was concerned, Rajpal did represent his school in Grade 12 and was captain of his college team in a few tournaments. After immigrating to Canada cricket was the one sport that he kept in
touch with. He joined the local British Columbia League and has been playing for the last 20 years,
having only retired from his Surrey Hawks Cricket Club’s first team 4 years ago. He still plays for
the Hawks’ Over 40s team, which has been 3 times champions in the last 4 years.

Rajpal’s involvement with Cricket Canada began almost from Day One in 1997 when he started playing
cricket in Canada. Initially he was only involved with the Surrey Hawks Club in a limited capacity. His
involvement then grew when he took on the responsibility of captaining the Second Team. From there
he soon progressed to become the Club’s President in 2006.

Rajpal Bajwa’s primary objective as a Cricket Canada Board Member is to further the development of
grass root cricket all across Canada. He also hopes to achieve significant infrastructure development and
mainstream exposure. Rajpal believes that if special emphasis is paid to grass root cricket it will go a long way towards maintaining the sustainability of the game in this country. He says that if Canada truly wants to become a full Test playing ICC member, more local cricketers will have to be developed.

Rajpal also thinks that cricket infrastructure development will be key to Canada’s ability to be competitive with other cricketing countries. Canadian Cricket he says, has to be exposed to the mainstream public as only then will there be the significant numbers of players that can have a highly positive effect on the further development of grass root programs. As such the one major change
and improvement Rajpal now wants to see happen in Canadian Cricket, within the
next 2-3 years, would be the implementation of a first class cricket structure. He would also like to see the establishment of a cricket stadium that would allow Canadian Cricketers to show case their talent and host world class events.