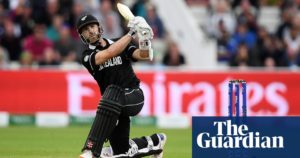 With no less than three international captains, New Zealand’s Kane Williamson, South Africa’s Faf Du Plesssis and Canada’s own Davy Jacobs, included in its 2019 Player roster, the Edmonton Royals will be hoping for a much-improved performance during this year’s GT20 Canada Tournament. The Royals were one of the poorer performing Franchises in last year’s inaugural GT20 Tournament, winning just two of its seven matches played.

The Royals 2018 Record as follows was pretty unimpressive

During the 2018 Tournament the Edmonton Royals Best Batters were: 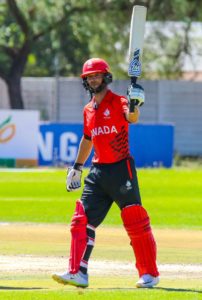 With none of last year’s stars included in this year’s roster the Edmonton Royals will be depending upon the likes of Williamson, Du Plessis to be outstanding with the bat in posting huge totals for the bowlers to defend. Apart from Navneet Dhaliwal and Satsimranjit Dhindsa are two other Canadian national players that will donning colors for the Royals in their quest for much improved 2019 performances.