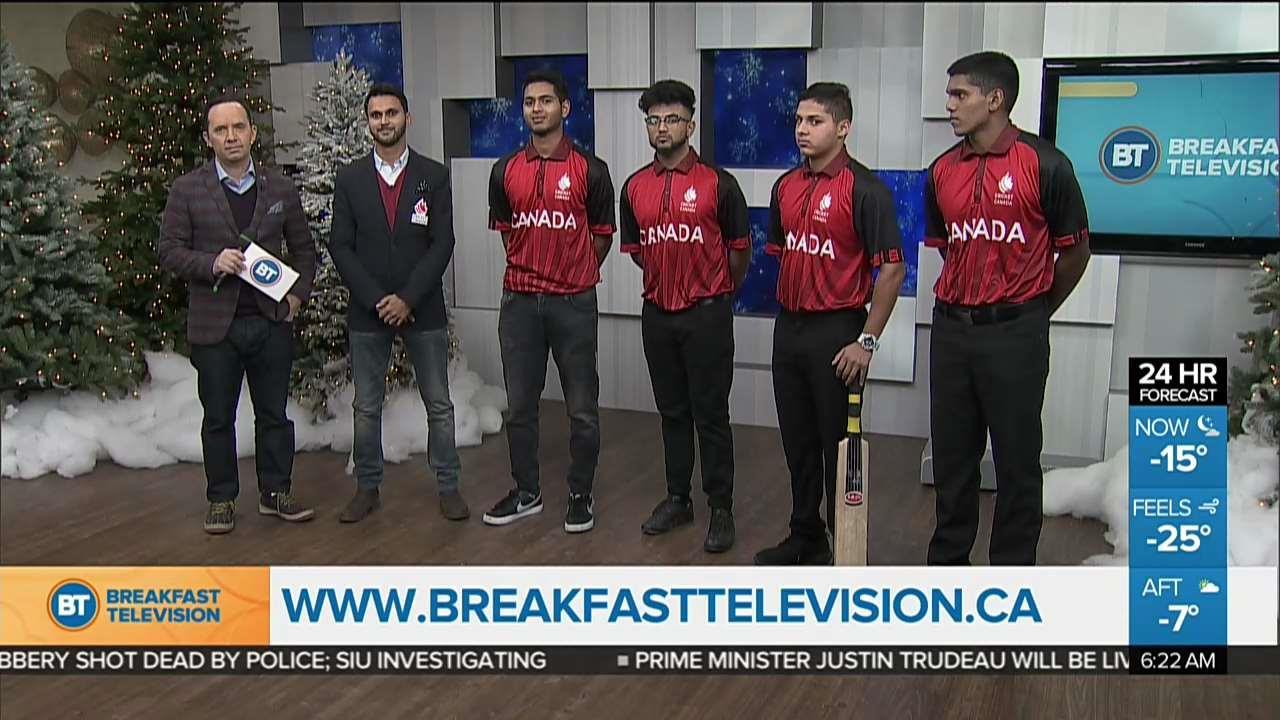 Time For Cricket Canada To Get Going On its “ Go Canada” Strategic Plan Objectives!

According to the Strategic Plan that was officially adopted by the Cricket Canada’s Board of Directors at their May 2018 Annual General Meeting, one of the six structural core objectives to be pursued under a Go Canada title would be to “ raise the profile of cricket through promotion and public engagement!” While it may have been doing an impressive job to date towards the fulfillment of its other five Strategic Plan core objectives, Cricket Canada’s “Go Canada” efforts to date have arguably been not nearly as impressive.

According to the Strategic Plan, the areas of engagement for the fulfillment of Cricket Canada’s Go Canada objectives would be as follows: promotion and fan engagement; marketing; the development of online resources and the management of relationships with government and media. Aside from its decision to approve the publication of Wickets as it’s official monthly magazine, which was not of its own making but was rather the outcome of a presented proposal, Cricket Canada can justifiably be accused of having made insufficient progress towards the fulfillment of its stated objectives.

Wickets has to date has certainly been of excellent service towards the promotion of Cricket Canada’s initiatives and activities. With each successive Issue, Wickets appeal among Canadian cricket fans has been increasing impressively enough as to suggest that Cricket Canada’s ‘fan engagement” is definitively well on track.

Cricket Canada’s intended plans to release a new and much improved website in the very near future will also serve to directly address its objective for the development of online resources. It may also provide some value as an additional promotional vehicle for the organization. One would hope however, that Cricket Canada’s outlined plans for its marketing will be far more comprehensive than just an improved website. So too for Cricket Canada’s management of its relationships with government and media, its activity score to date for which would have to be recorded as being very close to zero!

The specific Strategic Initiatives Cricket Canada has identified as being required for implementation towards the fulfillment of its outlined, foregoing, core objectives are as follows: improving the website; developing streaming production; increasing social media presence; improving its public relations as well as its media, government, member and sponsor relationships and the development of a marketing strategy.

Of these, mention has already been made of Cricket Canada’s plans to very soon reveal its new and much improved website. Highly impressive progress has also been made in regards to the development of streaming production. This much was evidenced by CBC Television’s streaming of the 2018 Inaugural Cricketfest matches. There was also of course the worldwide televised coverage that was provided for Toronto’s 2018 hosting of the Global T20 Canada Tournament which attracted an ultra impressive array of the world’s very best T20 cricketers.

Global T20 Canada’s frenetic Facebook, Instagram and Twitter activity would also have served to increase Cricket Canada’s social media presence. Cricket Canada’s lack of a qualified Media practitioner among its current staffing component has however been reflected in post Global T20 Canada social and traditional media engagement activity that can most generously be described as sporadic at best.

Even less flattering has been Cricket Canada’s official attempts at improving its public relations and/or its relationships with the media, government members and sponsors. To date there has also not been any public mention of any Cricket Canada activity towards the development of an official marketing strategy.

Hopefully now that the 2019 New Year has dawned, Cricket Canada will indeed in the times that are immediately ahead become fully and far more actively engaged towards addressing the obvious and outlined shortcomings that now exits in terms of the Go Canada objectives that are indicated in its Strategic Plan. If it does then come this December, Cricket Canada’s actual end-of-year report on the metrics it had established to measure its performance in fulfilling its Go Canada objectives might actually make for positive reading.

Those metrics have been identified as being the number of streaming events; the recorded Media score (broadcast hours, digital impressions) and spectator attendance at Cricket Canada events. All interested eyes will therefore now be focussed squarely on Cricket Canada to see exactly how it performs against these self-established metrics.

Time to get going for sure! Go Canada!

2019 Promises To Be A Breakthrough Year For Canadian Cricket!